A Microwave Radio System is a system of equipment used in broadcasting and telecommunications transmissions. The microwave system includes radios located high atop microwave towers, which are used for the transmission of microwave communications using line of sight microwave radio technology.

Radio waves are primarily used for transmitting information from one place to another through space or air like radar. Below are the applications of radio waves in different industries: 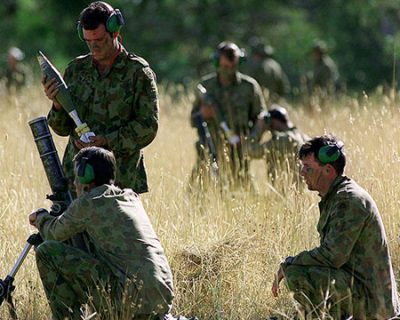 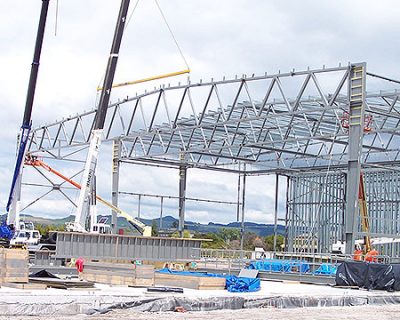 View all the latest industry and communications related news on the Emcom blog. 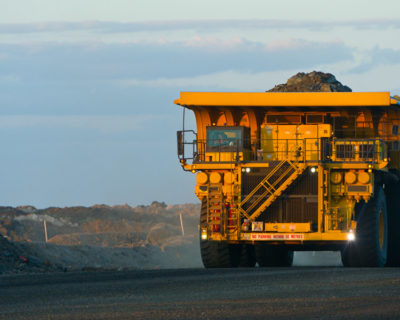 Tait Improves Safety and Efficiency in Australian Mine